Just the other day we posted a question on our facebook page, The campus magazine seeking to know up to what year of study a male comrade should stay in the hostels.

The responses were diverse. Some comrades actually suggested that male comrades should not stay in the hostels. Not even during their 1st year in college.

Up to what year of study should a comrade typically stay in the hostels?

A comrade usually has an opportunity of staying in the hostels until his final year of study. But is he really supposed to stay there for all that time? My answer is a NO. A comrade should stay in the hostels yes, but not until he completes his studies. A serious comrade should leave hostels early enough and come out here to hustle like anyone else. A comrade should however NOT go through university without testing life in the hostels. He/she will have missed a crucial bit of life they never tested hostel life.

Why do I to the believe that a comrade must test hostel life?

Hostel has a lot of advantages and disadvantages. I have grown in a society where people believe that whatever you don’t face in your childhood or your teen age, you may probably come to face or engage in it at your adulthood. So, if teenagers are doing hostel, you too do it. Here are some the reasons you need to live in the hostels for once in your college life:

Despite me being a module two student, I had an opportunity to stay in the hostels (many thanks to my guy who allowed me pirate in his room). I surely appreciate all the people I met in the hostels and the exposure they gave me. The way some people live in the hostels, you would think life is a joke (laughs). Imagine sharing a room with some fresher who is not used to performing even the smallest chores on his own, someone who cannot even wash his own socks. This guy will wear socks for two weeks without washing or changing them. What do you think the condition of air in that room will feel like?

But again there are some awesome characters and personalities in the hostels. You can meet someone and he/she changes your life forever. You can find someone and he teaches you something that would change your life completely. I met guys who encouraged me so much until now we have The campus magazine.

Stay in the hostels and taste a ‘typical’ comrade’s life

Comrades define a typical comrade’s life as a life of misery defined by being broke, dry spell and day to day struggles. One thing about hostels is that all comrades at one point go broke. Even the rich kids, sometimes literally go broke. Just go try it if you think it’s a joke. If you don’t have friends in those hostels, you can go hungry for days and even lack credit to call back home for some pocket money.

There is total freedom at the hostels

You all coveted for the freedom about campus that your high school teachers used to tell you about. You remember they used to tell us that campus is where you do anything you want. now, if you went through campus commuting from your father’s house, how would you get to experience that freedom? Sometimes you want to bring your girlfriend home. Do you take her to your father’s house? Sometimes you go out partying till late. Do you return and wake your father or mother to open the gate for you at 2am? Come on, you need that freedom in the hostels.

Comrades need to taste a life away from home

Some of us have been brought up in a setting where we never operate without our family. I am not trying to imply that we should keep off from family but, a young man, old enough to stand on his own should unchain himself from the family and get a life. You are training to be a professional. This means you will be required to work with people, different personalities that you never came across before. How do you relate with them? Just go to the hostels and meet different personalities. Learn how to relate with each and every personality.

So hostel is a good place to start life. But never spend your whole life in hostels. Go there, strategize and come out a hustler. Build yourself so that when you get out of university you don’t get stranded or return to the village with a bag and a printed piece of paper.

Dear ladies, don’t be a wife to a boyfriend| thecampusmagazine.com 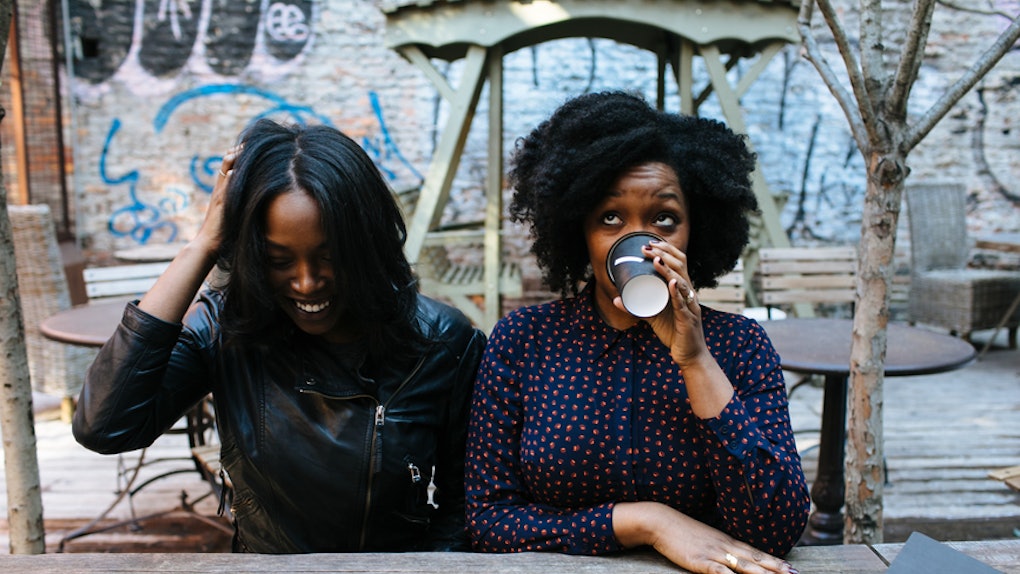 March 13, 2019
0
Dear ladies, don’t be a wife to a boyfriend| thecampusmagazine.com
Dear ladies, “hoes before bros” should be our constant mantra