After the juicy spits and lyrical bars of KHALI CARTEL 1, which earned the interest of multitudes, it was with no doubt that KHALI CARTEL 2 was in the kitchen cooking.

Khaligraph Jones A.K.A the OG A.K.A Papa Jones has been on the grind dropping hits after hits. He has hit the mainstream this year with a chain of hits such as Rider featuring Petra, gaza, unanidatisha featuring Ray-C , Bora uhai featuring Willy Paul, Work featuring Donn J, Juu ya ngori , stick and now together with THE GANG he has dropped KHALI CARTEL 2.

A production done by Aress66 under Blu ink corp production, classic visuals by mushking and instrumentals by motif on the beat were the magic source of KHALI CARTEL 2, the long awaited and requested sequel.

The song features artists who are described as “greatest and most lethal MCs.” Steph Kapella who opens the thread with his catchy bars hands over the button to Tenny Eights who fastens the knot harder. Timmy Blanco then picks up next with his unbeatable originality. Katapilla goes next with the beat.

The only lady in the gang, X-tatic then grabs the stage with her glamorous look and tremendous punchlines. Then finally, finally the OG closes the chapter with extremely deep and heavy bars.

KHALI CARTEL 2 is a song to listen to on repeat before 2018 ends, and of course, before KHALI CARTEL 3 is dropped. 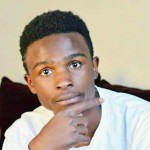 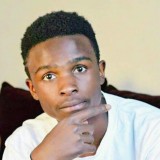 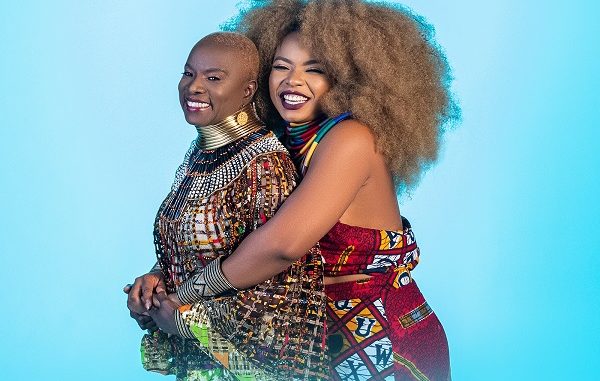 Opinion: Why Octopizzo’s latest hit, zikishika, is the best song of our time

The missing gold in music| thecampusmagazine.com

We bumped into this talent, VDJ Mist 254