It’s unbelievable that a man as rich as the late Mr. Biwott also went for soft loans.
This would have been the case until one Eldoret based businessman named Barnabas arap Kiprono filed a case in court seeking repayment.

Kiprono aka ‘Lodwar’ is a real estate developer whose life is really hard to keep up with. ‘He can easily disappear in a crowd of three people.’ This man runs a range of businesses that it’s even hard to tell if he owns them or not. 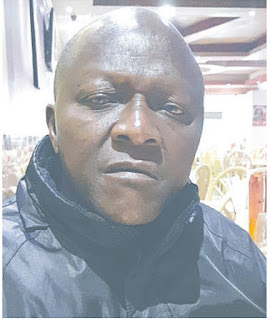 ‘Lodwar’ who happens to be one of the wealthiest men in Eldoret has incorporated Biwott’s wife, Hannie Biwoth and his two daughters Rhodah Biwott and Catherine Biwott. This happened following an announcement gazetted by the family on notice no. 32 of the 5th day if January 2018 calling upon all creditors to the late Mr. Biwott to show up by the 6th day if March.

Kiprono has gone to court also alleging that the family shut the gates on his face when he went to offer them the court subpoena. Efforts to use private means to settle this issue had also failed to succeed hence giving ‘Lodwar’ no choice but to go to court.

All this Ksh. 382million plus the accrued interests could add up to Ksh. 1billion which Mr. Kiprono thinks is more than what Mr. Biwott owned. 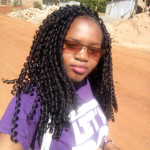 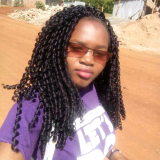 Nairobi’s 4 major stadia to be upgraded (the campus magazine)

Tension increases at Moi University as villagers threaten to revenge the death of their own.

Good news: Comrades to be involved in county task forces| the campus magazine

Miguna deported by the Kenyan government.

October 15, 2018
0
Tension increases at Moi University as villagers threaten to revenge the death of their own.
Fire burns down several homesteads at Southlands, Langata