I have listened to feminists and male chauvinists. The conversations between these groups of people never get to conclusion. The best we ever achieve is to get each of us to hold dear the ideologies they subscribe to.

I have been looking around to determine the depth of male and female chauvinism and I can now attest that there currently exists nothing like male chauvinism, what actually exists this days is female chauvinism. The boy child has at the moment been neglected at the best level. This days, everyone; human rights activists, governments, political leaders and even religious leaders are fighting for the rights of the girl child. I have a feeling the boy child is now an endangered species. Everyone is fighting to protect the girl child from the jaws of the deadly carnivorous boy child. All attention has been diverted and at the moment, the boy child, I assume is supposed to stand and fight for himself from as early as you are told that you are a boy. If this is not gender discrimination at this age, what else can we call it? The girl child has been turned to an egg and the boy child a rock. That is my small good or bad observation anyway.

What I wanted to address today is just a common phrase used by many and understood by a few. Several times have I heard ladies use this two phrase as; ‘all men are dogs’ and another one that I saw on my friend’s timeline that, ‘all men are trash’. How trashy are we, men? All this violent words (as I can refer to them) have been used in several occasions to demean and defame men. It breaks my heart that I have friends whose thoughts still hover and hold onto out dated sentiments like this. I was actually and asking myself silly questions ,after I saw this, as; if men were really trash, how would ladies commit to spending their whole lifetime sleeping and waking from beside ‘trash’/man every day? If men were dogs, would the same ladies agree to love romance and even make love to this ‘dogs’? The discussion surrounding this ‘men are dogs’ thing is uncouth. Well, this is not for feminism-extremists. You know extremism holds that you never agree to anything that you don’t subscribe to even when you know it is right. Anyway, this is my opinion and whoever feels offended can pen theirs.

I hate this ladies and men prowling around in the name of ‘I have been heartbroken’ but with a motive to devour and demolish what would have been true love.How can we easily believe that they were heartbroken and it is not them who broke someone’s heart? Who told them that the turn of events in their relationship is what is going to transpire in the other person’s relationship? And if everyone was heartbroken, who then broke whose heart?

I actually don’t mean to hate on someone but this ‘men are trash’ stupidity and the ‘men are dogs’ mediocrity needs to come to an end. Ladies, if you feel your man is a dog, let him be your dog alone. Other ladies’ men are good and reasonable men. If you drop your ‘dog’ and snatch another woman’s good man, then you are the ‘dog’ you are referring to your husband; better called a stray dog actually.

I was reading through a certain document which said that, ‘not all men are the same. There are actually some real decent men out there that know and understand the worth of a good woman.’ These men are gifts sent from heaven to their wives.

Anyway, isn’t all this so true? Well, I have written my mind and you extremists, are free to bring on your wrath. 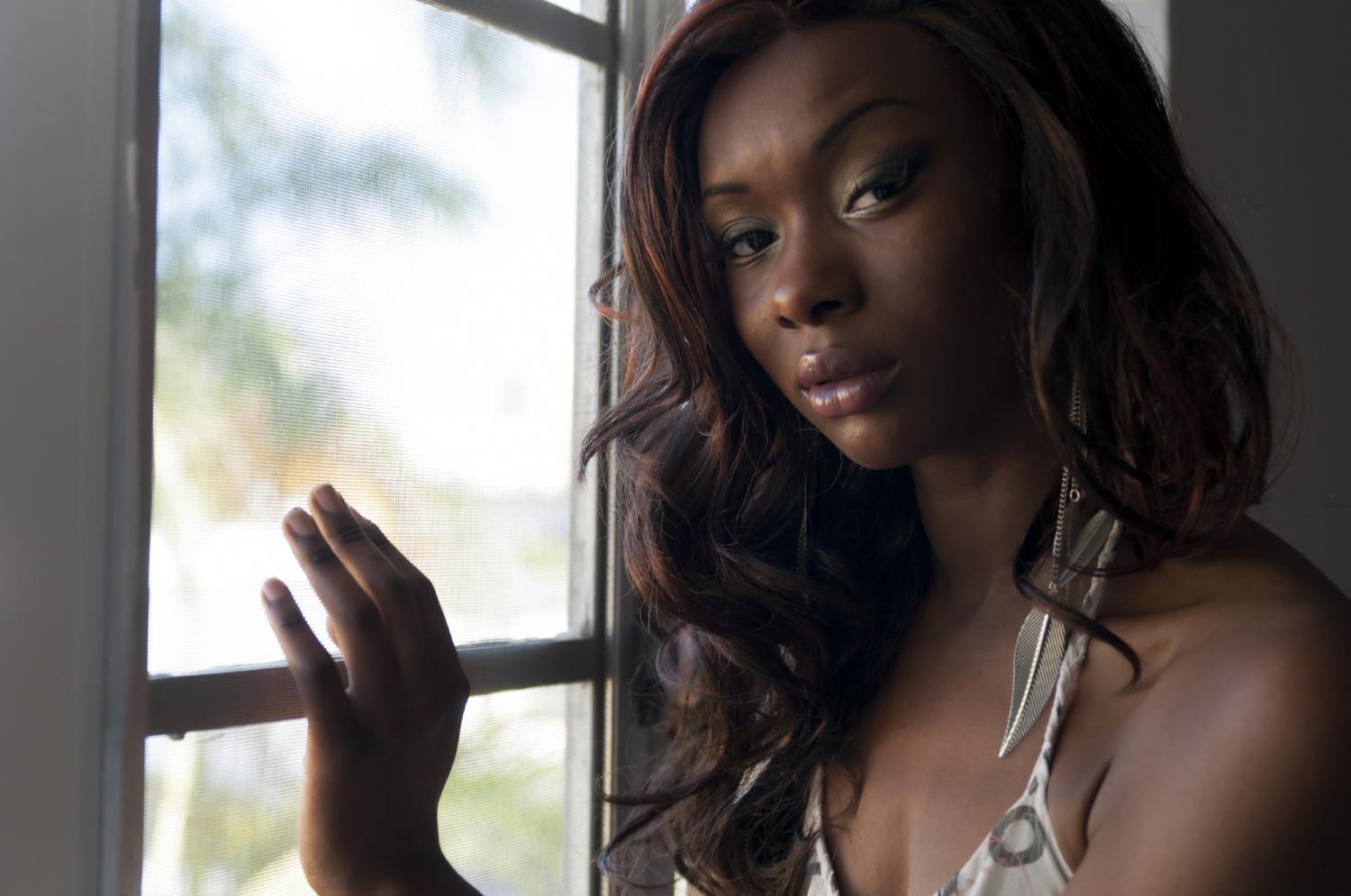 Boy child, Tisa gets backlash as he tries to wow Marie Anne| thecampusmagazine.com

WHAT DOES WI-FI MEAN? 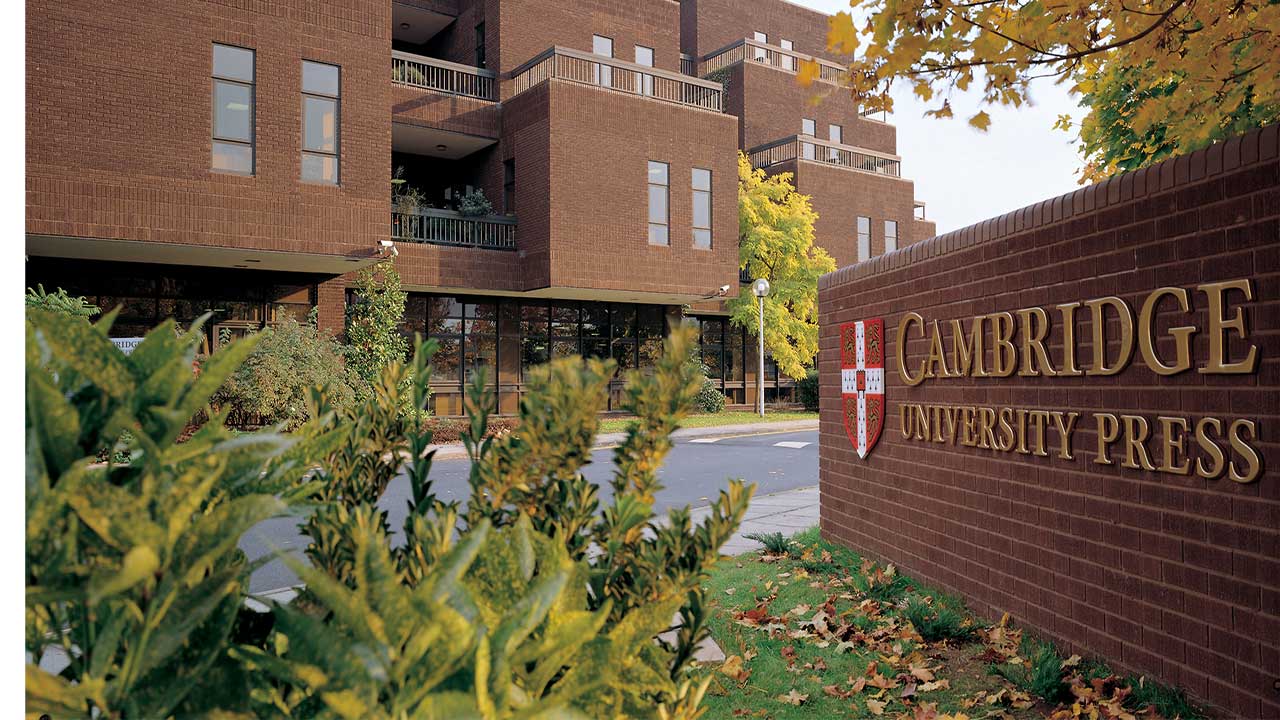