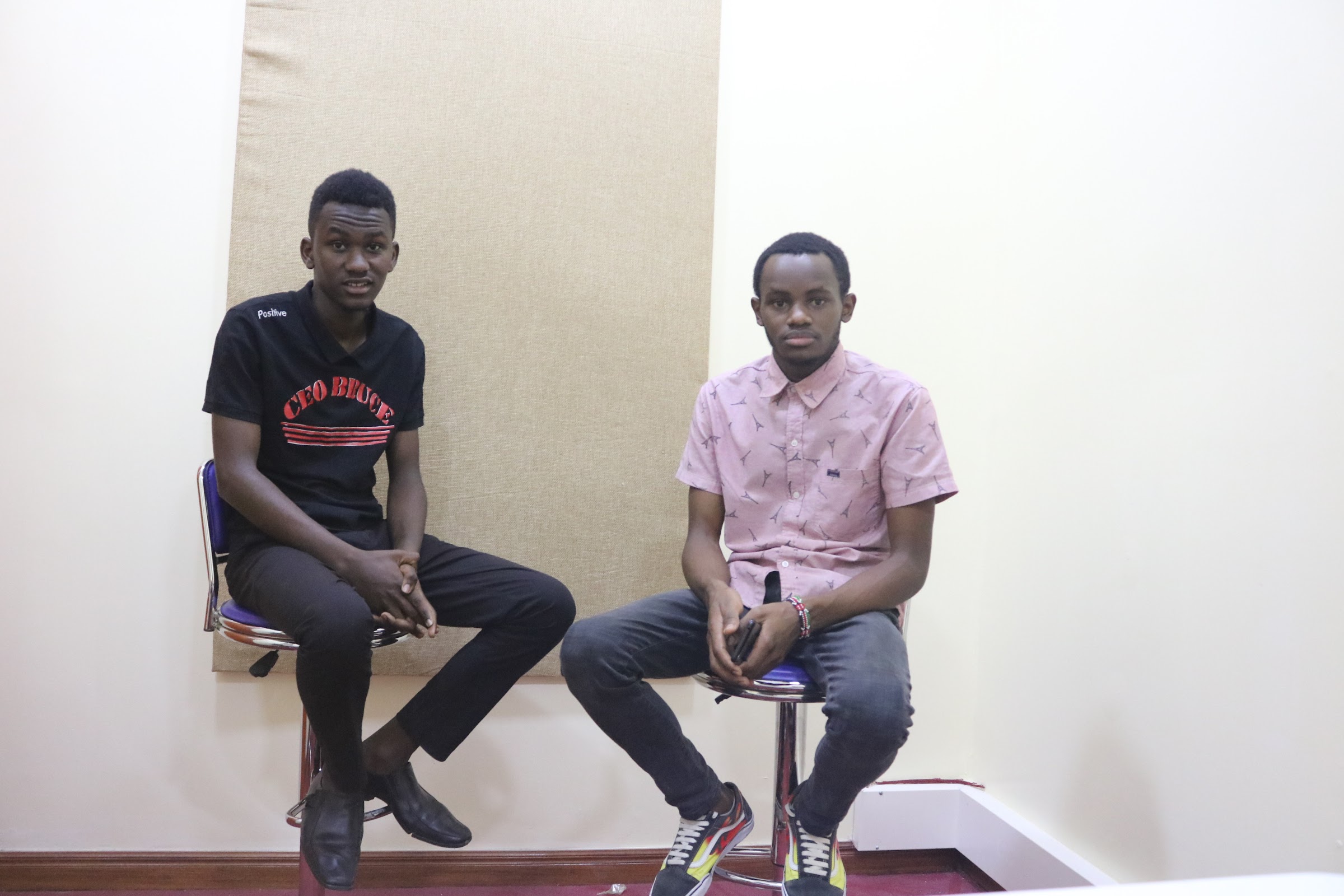 In an interview with The Campus Magazine, CEO Bruce, a student at Kirinyaga University whose main interest is comedy had this to share concerning his journey in comedy and what he thinks about Kenya’s comedy industry.

Who is CEO Bruce and why do you call yourself a CEO?

CEO Bruce is a content creator, majoring on YouTube content, he is also a stand-up comedian. The CEO in me is just an initial explaining my History from how I started it to where I am and how I am. I started by being creative after which I had to expose my creativity to opportunities and currently I don’t let opportunities go in fact I create opportunities inside an opportunity.

When did you first know you are funny?

It was back in the days of childhood where most people liked it when am giving stories claiming that am funny but professionally it was after form four when I joined one of the theatre groups where we were acting set books, after acting for a while I realized that I had a talent in comedy and I decided to give it a try,

When did you venture into comedy and how did it start?

It was back in 2017 when I started going for auditions, I did countless auditions on stand-up comedy but I never gave up and so I decided to try something on creating content as I push stand up comedy.

Who was the first person to accept and appreciate your comedy?

It happened that I performed for the first time in a certain church and the pastor was very pleased, I can actually say that was the first person who accepted and appreciated my efforts he motivated me and I had never known the meaning of giving up

Tell us your main inspiration?

My main inspiration is my fans, they are the reason to me uploading my content, every time I do some content theirs criticism makes me grow, I get to know what they want and it’s exactly what I deliver

How is it like balancing your work schedule and school?

Balancing calls for commitments, to me it’s like water and oil, each has its own layer, they never mix.so what keeps me is the fact that everything has its own time, comedy is what I do after getting exhausted with books

What is your perfect time for creation of content?

Amongst your many videos, which skit impressed you the most and why?

Its my very fist video on YouTube, I went into a private place and recorded using my phone and uploaded.one funny thing with it was the fact that most of my friends after watching they were against me saying that I should look for something else to do, comedy was not for people like me, I never gave up, I moved on and am still moving on now

Do you have a role model, if yes who?

Well, I look up to Henry Desagu  and Njugush as my role models, their history inspires me a lot

Tell us the challenges you face as an upcoming comedian

Finance is the main challenge among others but challenges make us grow, other challenges could be lack of enough resources, lack of platforms, rejection at the beginning jus to mention a few

What do you think Kenya’s comedy industry is not doing right and should change?

I think there should be more platforms since we have so many creative and good talented Kenyans and without platforms their talents are lost in vain, and many will engage into activities that spoils their lives like drug abuse and crime

Meet victor Githui, a student and photographer from Kenyatta University| The campus magazine

Feature: I am not going to sit for my final exams because I was reported to be signing for others| TCM

Was Otile Brown’s break up with Vera just a stunt? (the campus magazine)